The first Comic Con India Awards to kick start the 2nd Annual Comic Con India on 16th February 2012 at Indian International Center, New Delhi has received a great response from the industry in its 7 different categories.
Speaking to AnimationXpress.com Jatin Varma, Founder, Comic Con India shares, “We have had a tremendous response from all quarters of the Comics Industry as well entries from the mainstream publishers. Our Unpublished Work Grant received 140 entries from across India, the awards have started off on the right path, we look forward to announcing the winners on the 16th of February.”

The final nominations for the awards have been announced. 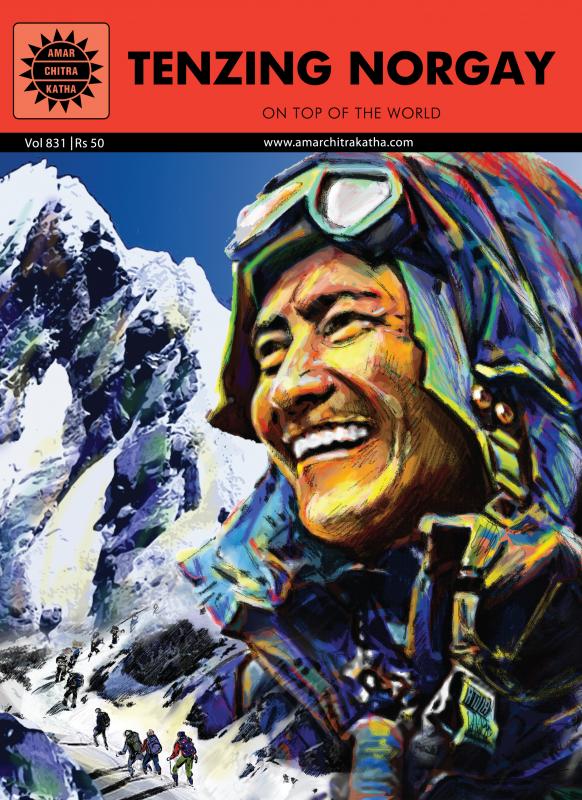