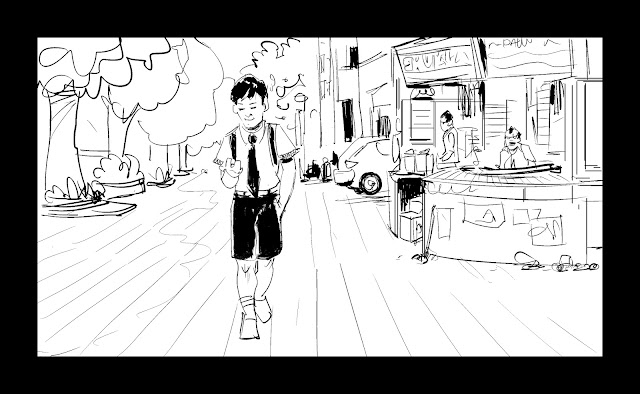 The film opens on a child dressed in his school clothes returning from buying kharra. He slowly looks around, opens the kharra pudi and slips some in his mouth…this whole moment crumples like a kharra wrapper and opens to another moment where the boy is now holding his head unable to concentrate in school. We crumple this moment to reveal another one where the boy is fighting with other boys on the street as the onlookers watch, appalled. The moment crumples again and this time we reveal he’s slowly slipping his hand into someone’s shirt at home to steal money. We crumple this moment to reveal another one where he has bought kharra for himself and his friends… The moment crumples again …We see him running in school competition. Clearly, he is falling behind…This moment crumples back to the his house where he is lost and sad. An adult hand comes ahead and gives him Rs.10 to buy kharra. This whole moment crumples into a kharra wrapper that rolls off and falls to the ground. 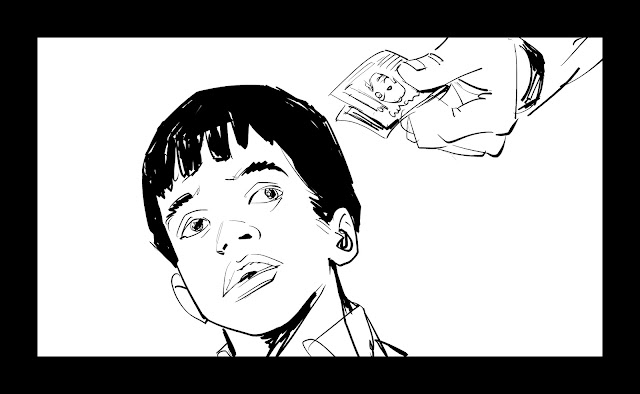 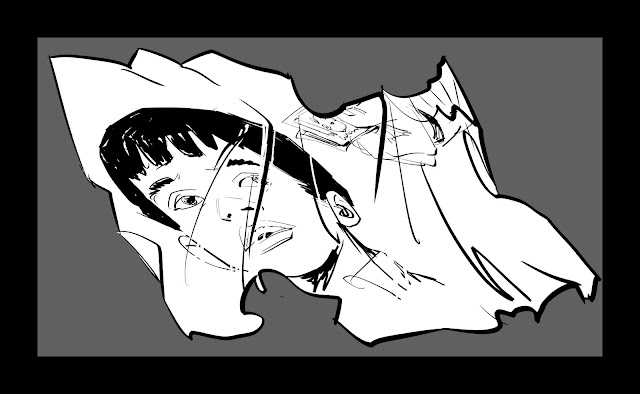 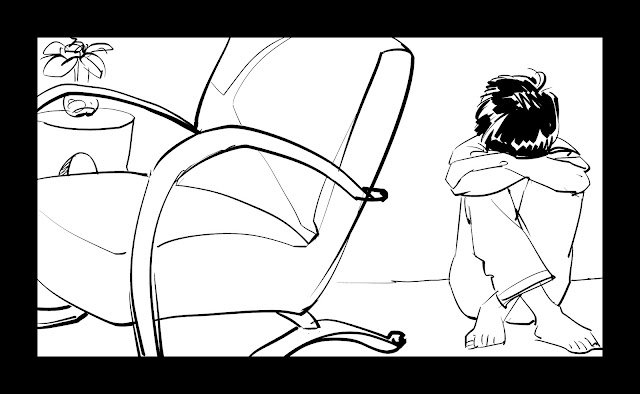 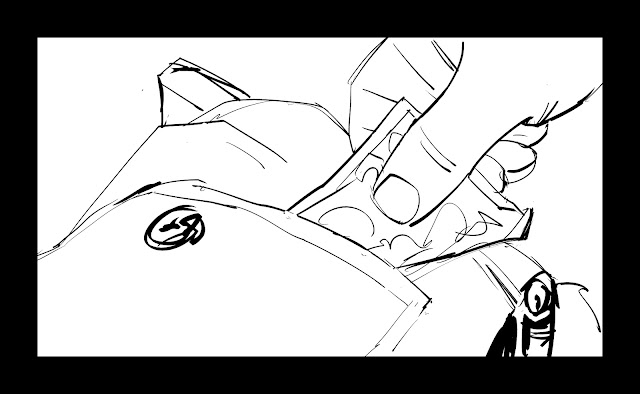 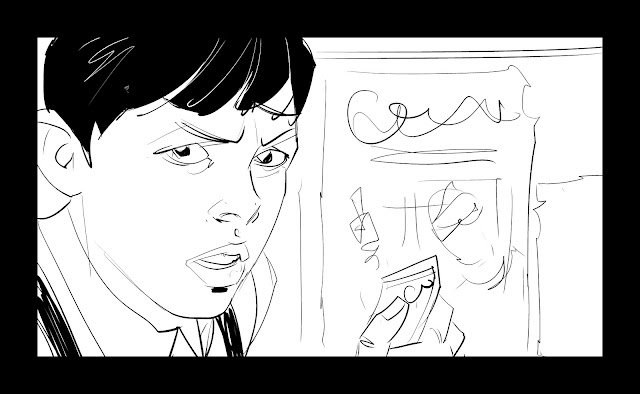 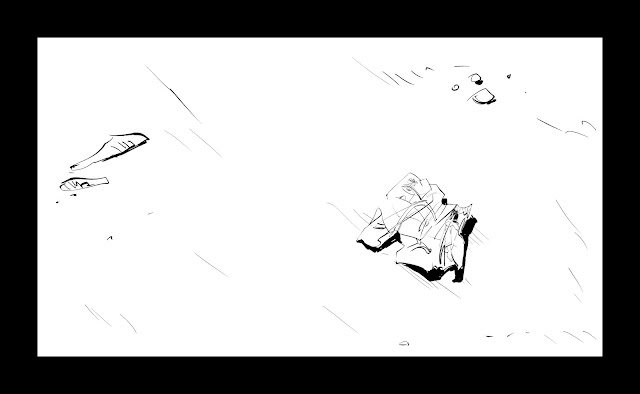 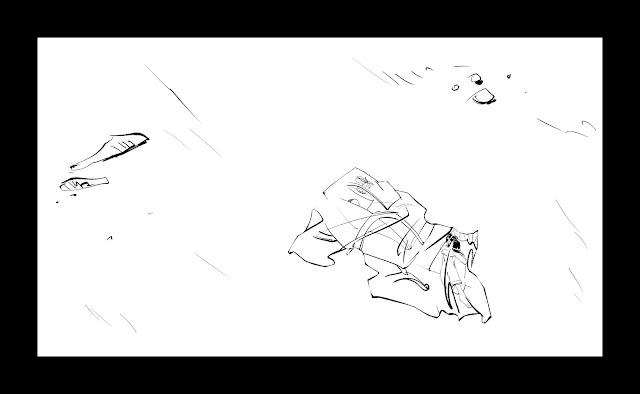 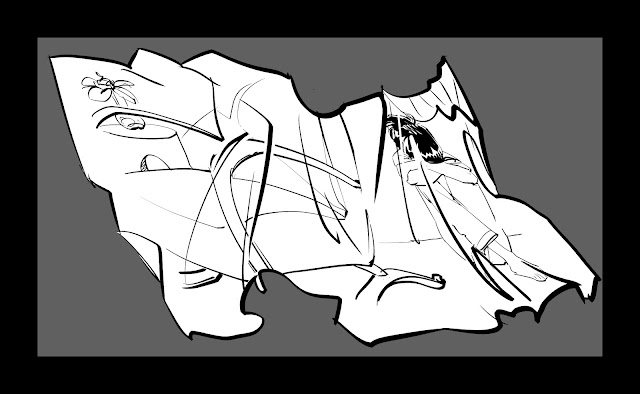 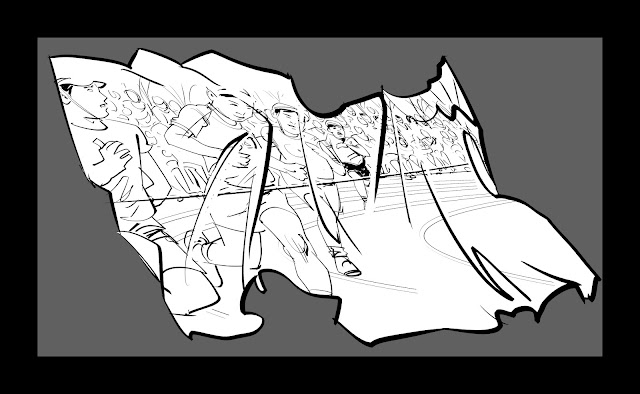 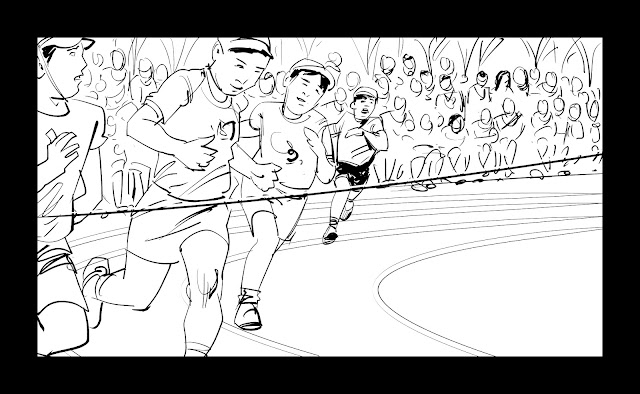 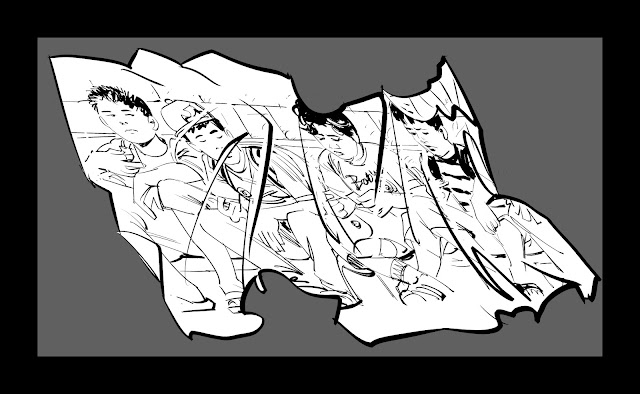 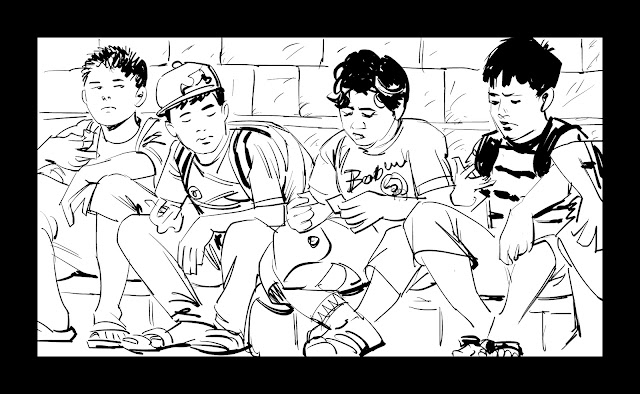 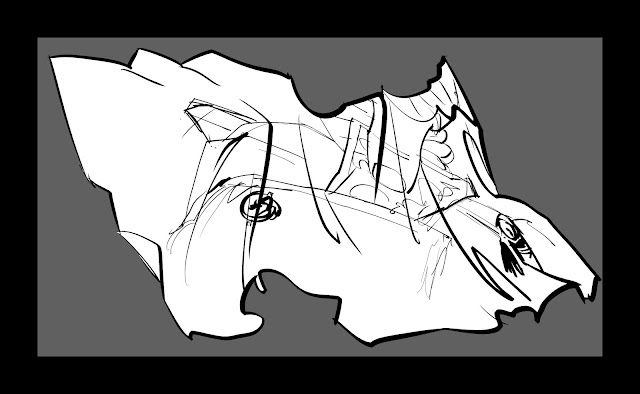 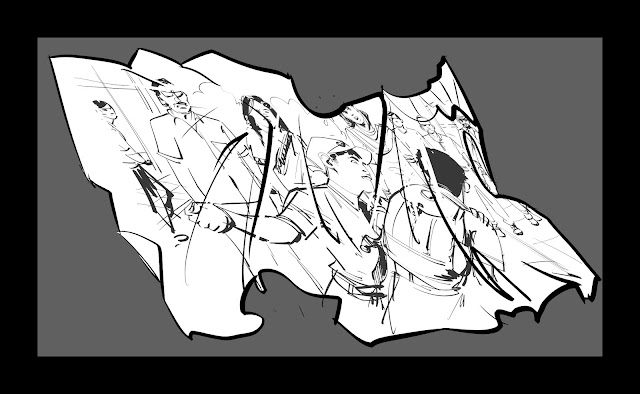 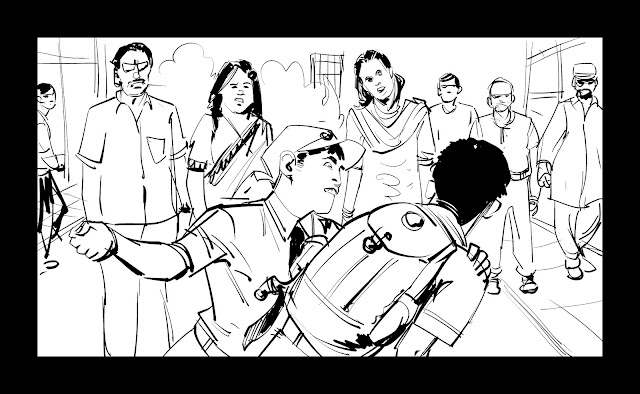 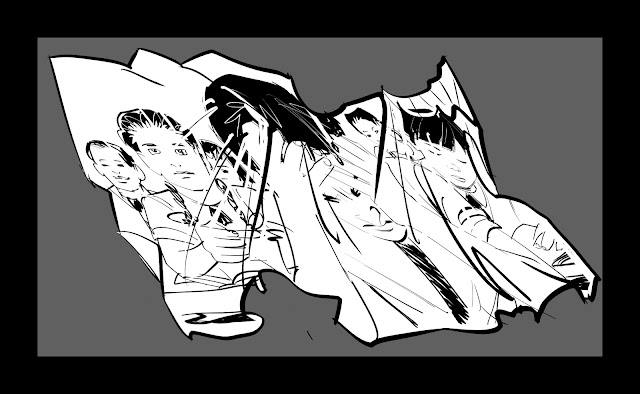 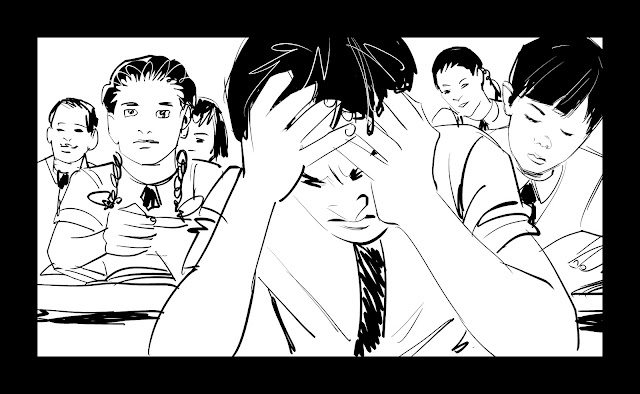 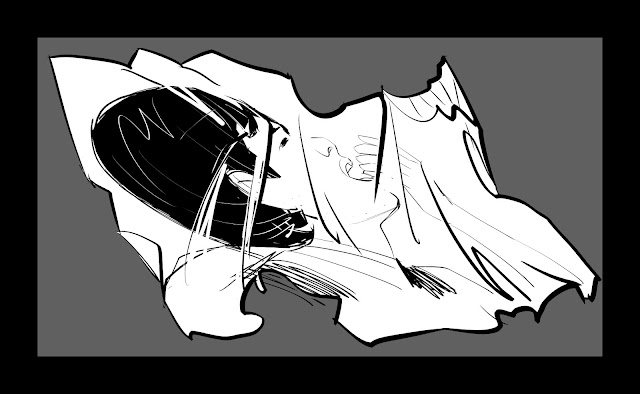 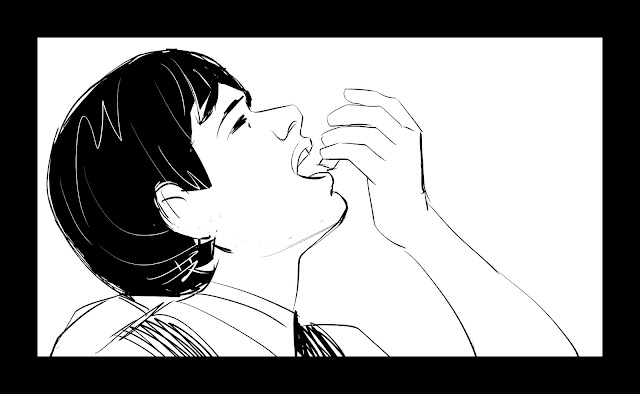